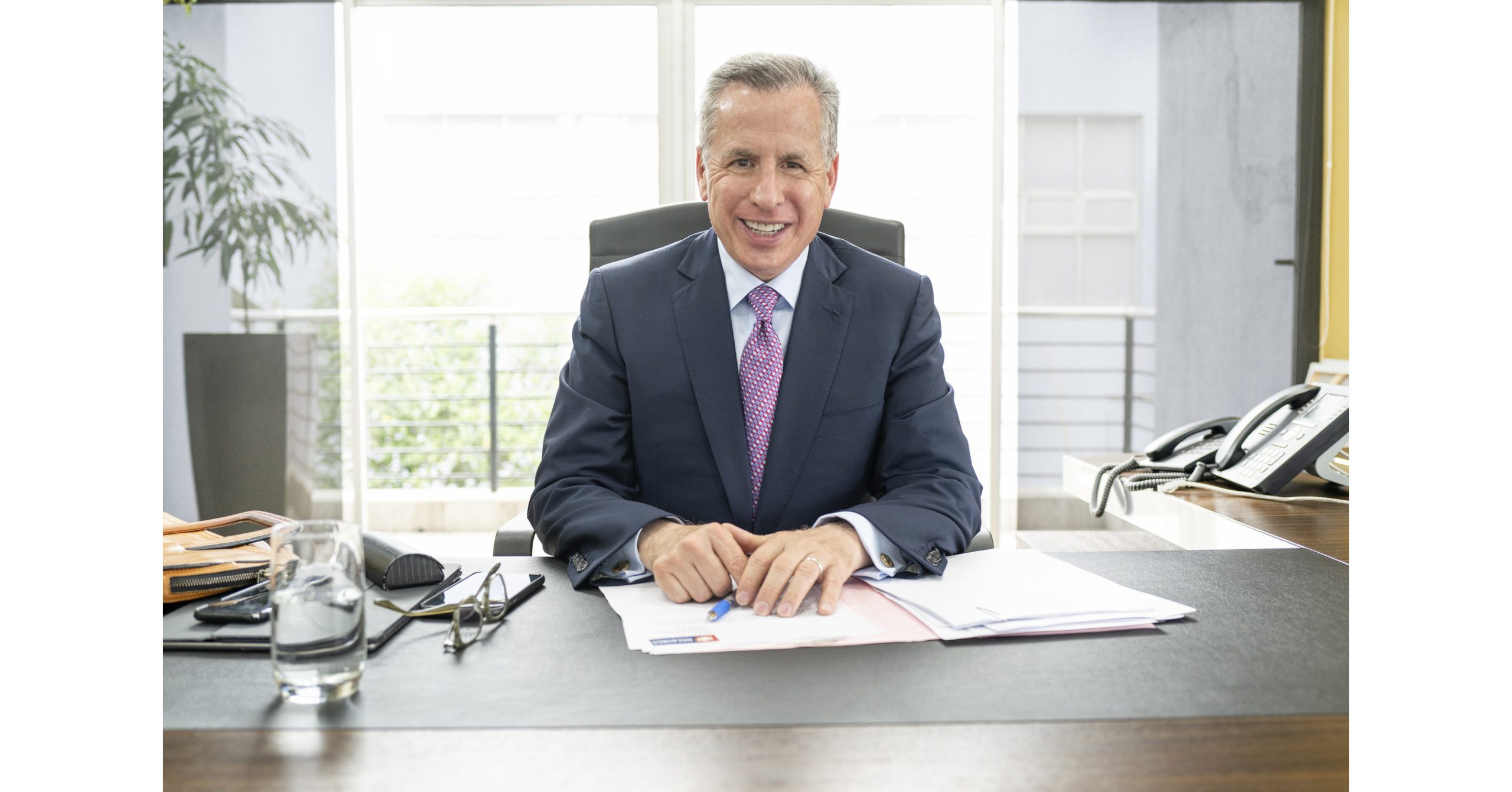 The performance was significantly aided by technical gains comprised of ZWL$48.2 billion in unrealized foreign currency gains and net fair value gains of ZWL$4.7 billion. This removes a lot of gloss from the reported half-year figures with the performance appearing far more subdued. The significance of the agricultural sector to the group is increasingly prominent. As previously noted, the group has been angling for more control of the financial side of its collaborative agricultural funding schemes with the governments. The reported half-year figures from the agro-business operating segment would suggest the working arrangement is improving. Further, the majority of the growth in the loan book was concentrated in agricultural loans, which rose to ZWL$130.5 billion from ZWL$32.3 billion at the end of 2021. Heading into 2023, expectations are for the government to undertake an aggressive approach to agricultural funding and chances are high the CBZ group will benefit from the schemes. Looking ahead, the increased lending rates should support further growth in the groups non-interest income. The hope will be that income growth in the second half will steer the group away from undertaking any extreme operating cost containment measures.

The group’s market position remained relatively unchanged. The aggressive loan book growth saw the group gain some market share to 35.4% of the total banking sector loan book. The flat growth in deposits saw the group make a marginal loss in its market share, which declined to 25.8%. The performance might point to CBZ failing to match the other large banks in mobilizing foreign currency deposits during the period.

Beyond the internal issues, there is the intrigue behind the rumored merger between the group and fellow listed financial services group ZB Financial Holdings. However, there seems to be a fair amount of obstacles blocking the deal and it looks set to be drawn out process. On the ZSE, the CBZ share has fared better than its peers ZB and FBC. Since the start of the year the share has outperformed the bearish market, gaining 123% in nominal terms and losing 45% in implied USD terms. The share is trading at a price to book ratio of 1.3, which is higher than its listed peers – Harare