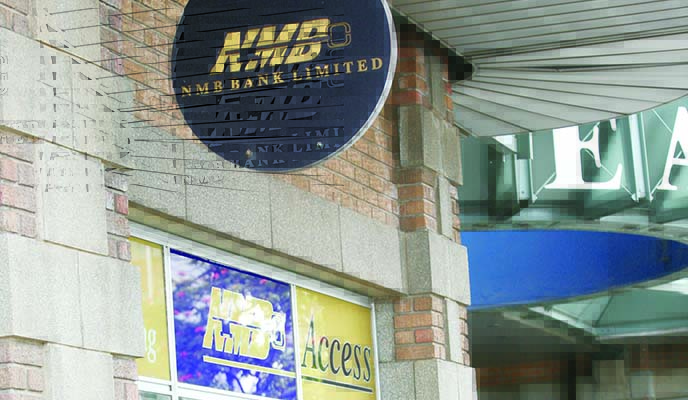 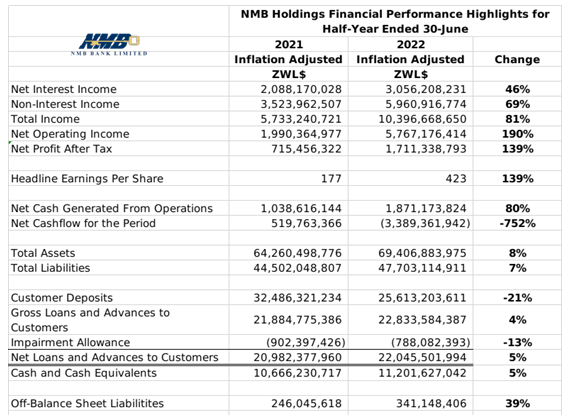 On balance, it is a fair set of results from NMB Holdings. The group has been one of the more aggressive banks in digitizing its operations, and that seems to be paying off. The group is an interesting case study in the country’s financial services landscape. It occupies a relatively small space in the banking sector, positioned as an operation with a significant focus on SME banking and innovative digital banking solutions. With SME’s expected to drive the country’s economic development, and a growing tech-savvy youthful population, they seem like sensible anchors for the group. The question is if NMB Holdings can distinguish itself from the larger players to establish a dominant position in those customer segments – much like what Capitec managed to do in South Africa. Establishing that secure and resilient position could support the diversification into complimentary financial services where the larger banking groups already have a head start.

Looking at more immediate issues, the diversified exposure to the countries key economic sectors, and SME focus should be leveraged for more foreign currency credit lines with other development financing institutions. Given the group’s apparent “choice” to finance its expansion with internally generated resources, this will be critical to both its immediate and long-term prospects.

On the ZSE, the NMB Holdings share’s (NMB.zw) performance has been consistent with the other banking stocks. The share has outperformed the market since the start of 2022, with an 81% gain in nominal value and a 67% loss in implied USD value. It is currently trading at a Price to book ratio of 0.2x – Harare