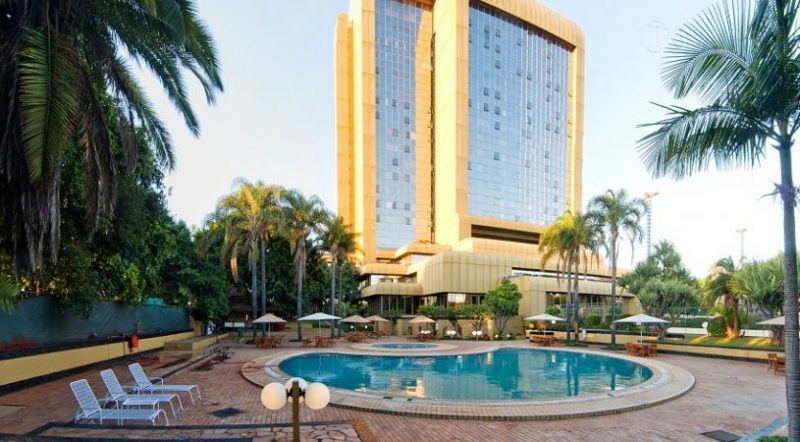 The group’s financial performance generally lines up with industry peer African Sun Limited. The contrast is in the outlook, where RTG’s lesser internal resources have necessitated a more defensive forward strategy. The group’s operations also appear to have a heavier emphasis on domestic “business tourism” and conferencing activities – which bodes well as economic activity ramps up in the post COVID-19 environment. However, a concern will be developments that might negatively affect economic and socio-political stability in the country. Otherwise, with an absence of any foreign currency debts and the sufficient capacity to cover existing liabilities the group is in stable financial standing.

Since the start of 2022, the RTG share has lost 7% value in nominal terms and 83% in implied USD terms. The share is currently trading at a price to book ratio of 0.9x, which is significantly higher than industry peer African Sun Ltd – Harare