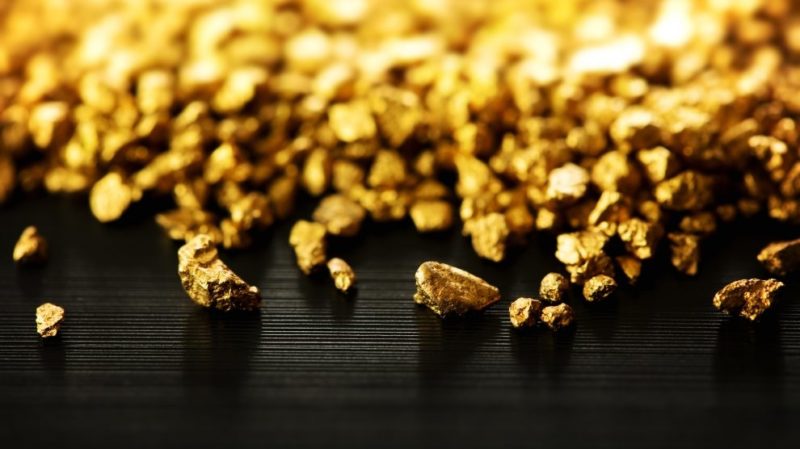 The Caledonia Mining Corporation, which owns a 64% stake in Blanket Mine, said it recorded a quarterly gold production of 21,120 ounces, “a record for any quarter”. When compared to the 18,965 ounces generated in the same quarter of 2021, it surged by 11%.

Blanket has once again broken production records this quarter. Also, for the past three quarters in a row, Dana Roets, Chief Operating Officer, said surpassing its quarterly target ounces is something they are very proud of.

“This has been an excellent year, the ramp-up in production towards our yearly target of 80,000 ounces has met our best estimate and, as a consequence, we are on track to hit the top end of our production guidance of between 73,000-80,000 ounces,” said Roets.

“While we continue to put in a lot of effort to close the deal for Bilboes, we will restart the oxide operations in the hopes that they would produce a profit in the second quarter of 2023.”

With a long-term goal of becoming a multi-asset gold producer, Caledonia continues to assess potential investment options in Zimbabwe and is confident about its geological prospectivity.

The mining sector remains one of the key industries poised to support economic revival. The southern African nation is seeking to improve mineral exports to US$12 billion by 2023.

Under the ambitious mining roadmap, gold is expected to contribute US$4 billion.

With the country increasingly desperate for foreign currency, experts say, it will be crucial for the government to address and resolve the operating challenges faced by the mining sector – Harare