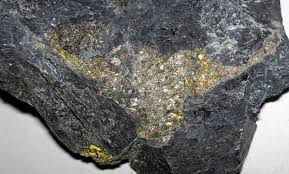 Anglo American said on Thursday that Platinum Group Metals (PGMs) output at its Shurugwi-based mine, Unki, rose 27% to 179 500 ounces in the first 9 months of 2022 from 141 400 in the comparative period last year.

However, third quarter production was down 10% from the 66,300 ounces realised in the previous quarter. 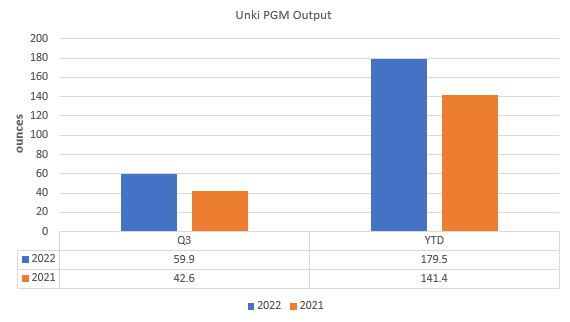 Zimbabwe is envisioning a US$12 billion mining industry by 2023. Of the US$12 billion, platinum will contribute US$3 billion.

The mining industry’s optimism for 2022 is still supported by current capacity expansion efforts and the forecast for commodity prices. The greatest challenges to the sector’s future growth are still capital restrictions, legislative changes, and power outages – Harare