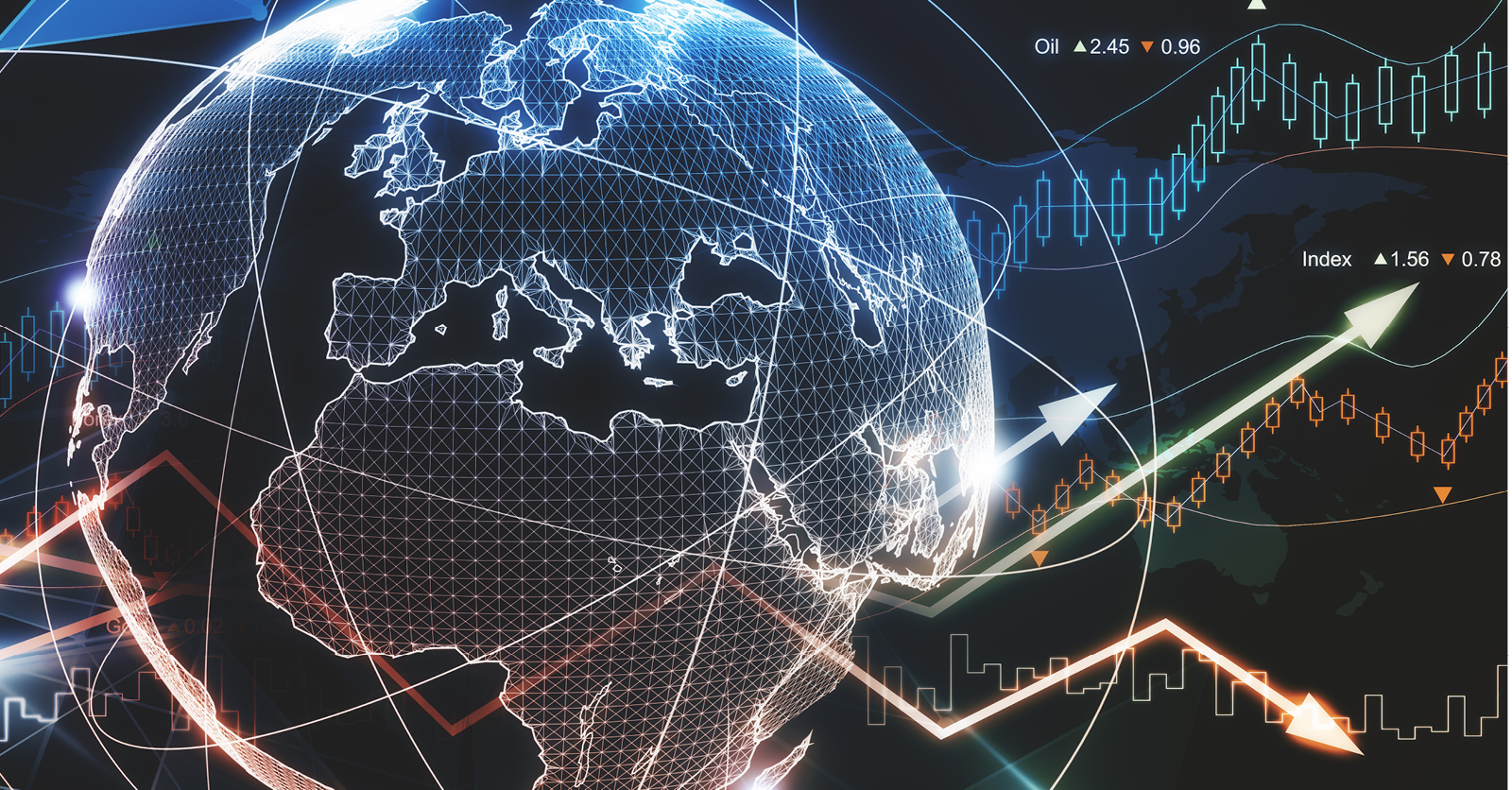 South Africa is Zimbabwe’s biggest trading partner and the rand has plunged to an all-time low breaching 18 to the dollar on the back of rising inflation and poor electricity generation and the market has questioned our exposure to the rand.

Anticipation is that these market disruptions will persist into the foreseeable future as there is no end in sight to this conflict.

Economist Prof. Tony Hawkins said the rand definitely has an effect on what happens in Zimbabwe due to our ties in trades. However, he alluded that it all comes down to how we view the effects.

“We should also look at the depression of the rand as a benefit to us,” he said. “Because if you have transformed your mindset, it means you are going to be able to import capital goods from South Africa at a cheaper price and invest in Zimbabwe and also produce at a lower cost,” he added.

Economic philosophers say, transformation is change, fundamental change of the economy and we are there to help that process and we have to see it through.

Prof. Hawkins said it was important for Zimbabwe to increase its production levels to grow the economy instead of relying on imports.

According to him, the missing link in Zimbabwe is production. We need to produce goods and services so that our shops are full of Zimbabwean products.

Economist Dr Prosper Chitambara says what happens in Pretoria has a domino effect on Harare.

Chitambara said, “The weakening of the rand does have a deleterious impact on Zimbabwe’s trade and current account sustainability and I think it has actually meant that imports are cheaper, whilst our exports are expensive.

“So, I think we will have an erosion of current account sustainability and obviously that also affects the external imbalances vi-a vis the issue of the external debt, because once you continue to run a current account deficit, the implication is that it has to be financed from somewhere. It’s something that does not augur well for the macro economics of Zimbabwe going forward”.

However, economists have reached the consensus that the area where Zimbabwe will feel the impact of a weakening rand battling a strengthening dollar is in the competitiveness of its products. A falling rand makes Zimbabwean exports more expensive against competing products in South Africa.

The competition is, unfortunately for Zimbabwe, not restricted to its exports but also to its local shelves where South African products with lower prices have all but muscled out locally made products – Harare