Price pressures will ease back in 2023 in all African states except Zim: EIU 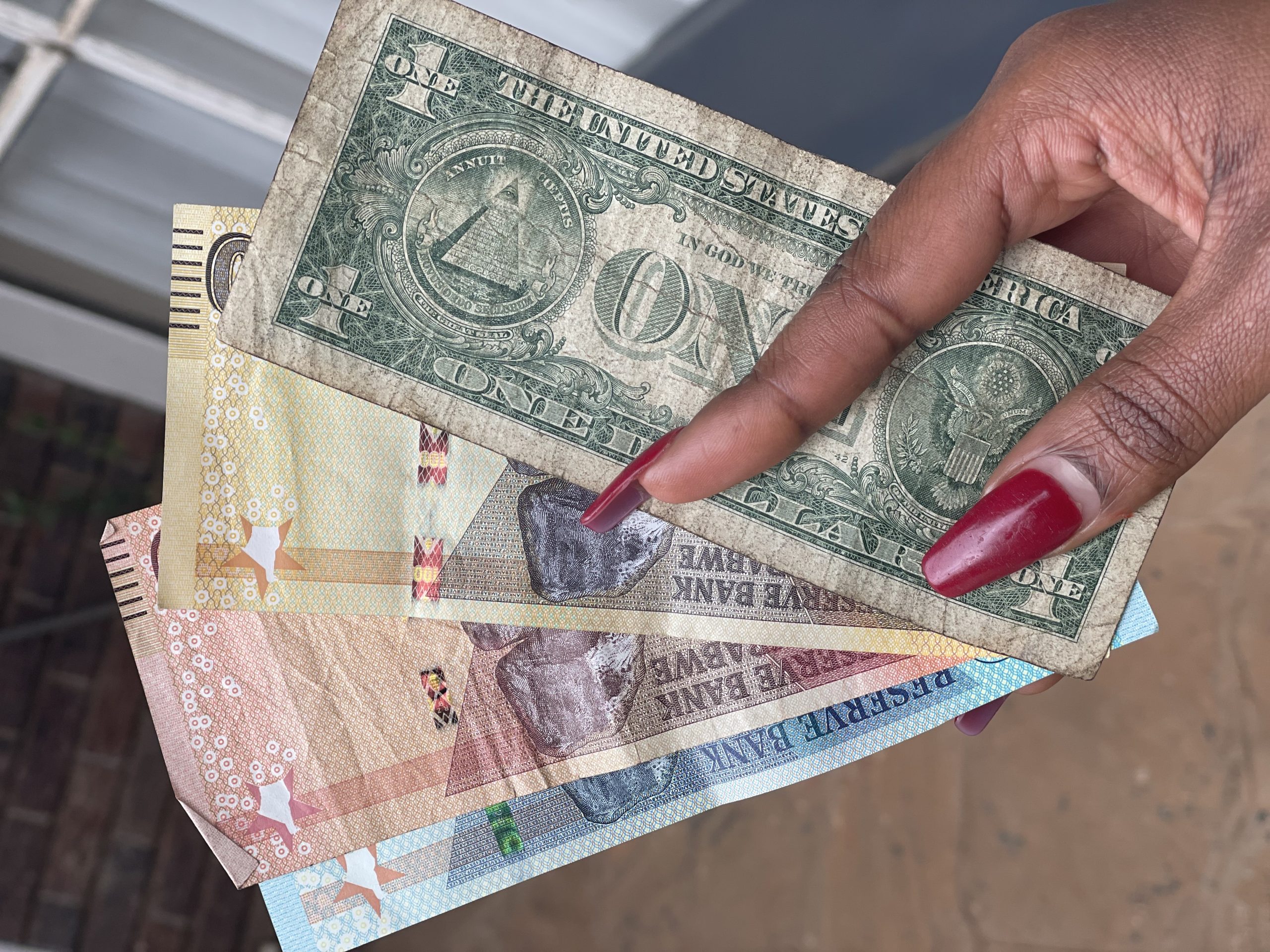 The Zimbabwean dollar will be among the weakest currencies in the world next year, a new report shows.

Since May, the southern African nation has instituted a number of policies to attempt to stop the local currency’s value from falling, including a new interbank rate, gold coins, legalizing the usage of US dollars and a temporary ban on bank lending.

“Most African currencies have lost substantial value against the US dollar during 2022 and we expect exchange-rate weakness to continue into 2023, albeit to a lesser degree,” said the Economist Intelligence Unit’s (EIU) in its report ‘Africa outlook 2023: the challenges ahead’.

“The currencies of the troubled states of Sudan and Zimbabwe will be among the weakest in the world during 2023, while Ghana, Malawi, Sierra Leone, Ethiopia and Egypt—which will all suffer from elevated rates of inflation—will see their currencies depreciate by more than 10% against the US dollar.” 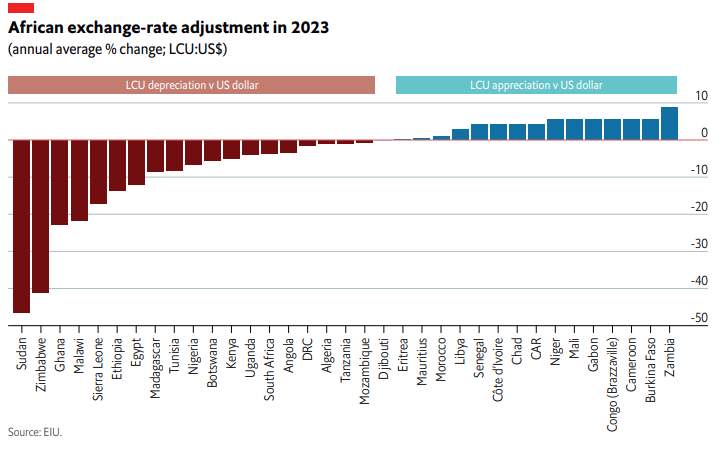 However, with the gap between the official and black-market exchange rates closing, the local currency is displaying indications of stabilization, giving rise to optimism that Zimbabwe’s runaway inflation may slow.

EIU stated that African majors Nigeria, South Africa, Angola, Algeria and Kenya will not be exempt from currency weakness and will experience further depreciation of their currencies against the US dollar in 2023, largely due to tighter global financial markets, weaker external demand and price pressures at home.

To reduce inflation and the pressure on exchange rates, about two-thirds of African governments raised their domestic interest rates in 2022, according to the EIU.

“Policymakers faced by the most pressing need to tighten monetary policy are likely to be found in Ghana, Ethiopia, Egypt, South Africa and Zimbabwe.”

“Annual average consumer price inflation will be in double digits for about 42% of African states in 2022 and elevated price pressures have become problematic for governments, businesses and households across the continent,” reads the report.

“Price pressures will remain high but ease back in 2023 in all African states except Zimbabwe, partly as a result of monetary policy adjustments and softer commodity prices.”

Due to the enhanced stability, businesses prefer a gradual easing of some of the measures so that consumer spending can resume, albeit in a more stable inflationary environment.

African economies will face turbulent times in 2023 as a range of internal and external shocks undermine the region’s growth prospects and threaten stability, but most of the region will weather the storm and continue to grow, according to the EIU – Harare