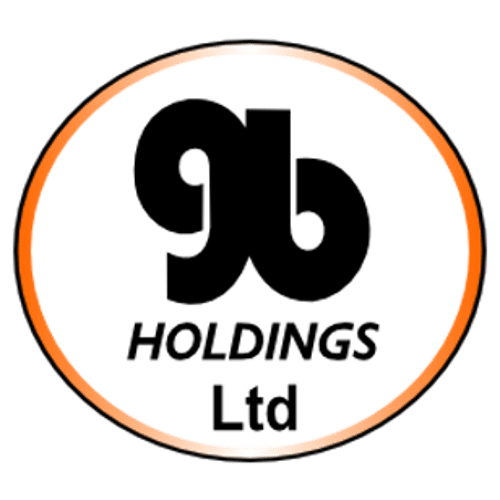 General Beltings has posted a turnover of US$3.539 million, in the third quarter ended September 2022, a 9% jump compared to US$3.237 million posted in the same period last year.

The country’s largest belt and rubber manufacturer attributed the growth to increased volumes.

“Total volumes for the third quarter to September at 690 metric tonnes were 7% up on the same period of 644 metric tonnes attributable to the market recovery efforts in the Chemical division whose volumes were 14 % up when compared with the same period prior year,” said the company in a trading update.

As a result of delayed raw materials supplies in the middle of the quarter, the rubber division volumes were down 3%.

According to the company the period was characterised by measures instituted to stabilise the exchange rate and arrest the runaway inflation that took effect leading to stability in the operating environment.

“However, the shortages of liquidity in local currency and the high interest rates constrained operations due to high debtor default and inability to access additional local funding,” it said.

Due to a lack of liquidity, the quarter had limited raw material supply, and August saw a decline in activity, according to the company.

“Notwithstanding the above, the monetary measures and stakeholder relationships assisted the company to model a sustainable raw materials supply structure for the short term whose benefit would be felt in the fourth quarter of 2022,” said the company.

The business will continue to operate as a continuing concern and is anticipated to earn a profit overall.

“A significant recovery is expected in the fourth quarter underpinned by a strong order book at the rubber division and consistent demand at the Chemicals Division,” reads the trading update.

“The company has secured sufficient raw materials to convert the orders with some expected to spill into the next financial year.” – Harare