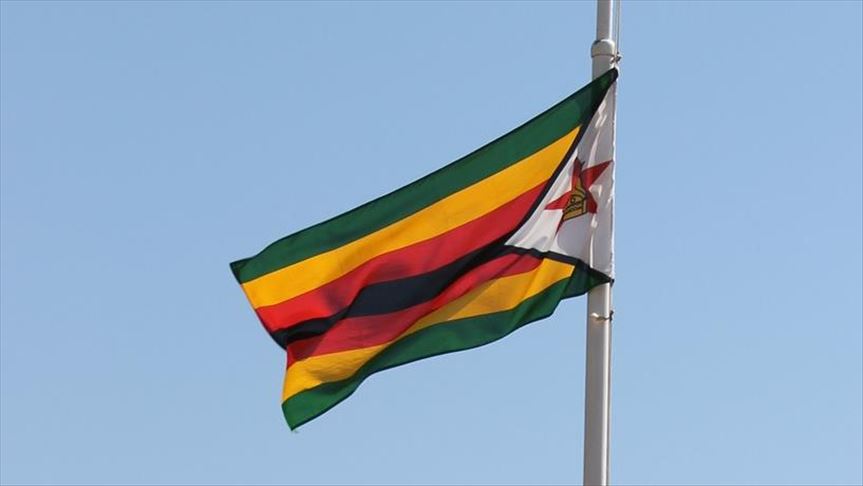 Zimbabwe Stock Exchange closed higher on Wednesday for the second consecutive day ahead of the 2022 National Budget today.

The treasury chief is poised to announce incentives for issuers on the ZSE, preventing their migration to the US dollar denominated exchange – the Victoria Falls Stock Exchange. 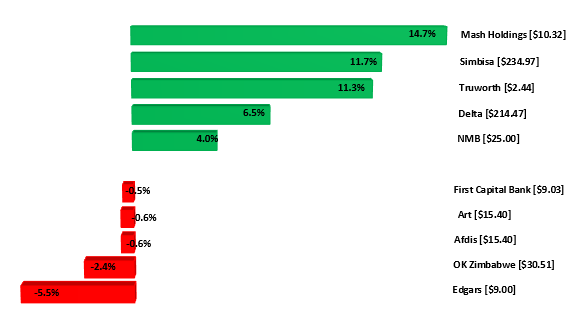 This is in response to the need to encourage economic investment by lowering interest rates.

“Tight monetary and fiscal policy measures to stabilise the economy, and curtail speculative borrowing and other rent-seeking behaviour, are bearing fruit,” he said.

The Reserve Bank of Zimbabwe decided to hold its key policy rate at a record high of 200% during a meeting held in September of 2022 to ensure the current disinflation trend is sustained in both the short and long term, that is, until monthly inflation attains desired levels of less than 5%.

Former Finance Minister Tendai Biti recently stated at the CEO Africa Roundtable annual conference that interest rates must be reduced while remaining close to the rate of inflation.

President Mnangagwa said the government is working to address the power challenges. Power challenges have devastated the country, with the industry now relying on diesel power generators to avoid interruptions of operations. Players in the mining sector are losing up to 20% of their production potential owing to power shortages, according to the latest State of the Mining Industry report released by the Chamber of Mines of Zimbabwe.

“The economy is growing faster than the power supply,” he said.

Hwange Unit 7 is expected to be commissioned by year’s end. A further 300 MW from Unit 8 is expected to come on stream by the second quarter of 2023.

“Efforts are on-going to expand the country’s energy mix, with focus on renewable energy.”

Zimbabwe’s installed electricity generating capacity is about 2 210 MW, of which 1 050 MW is from the Kariba South hydro power station and the balance is derived from several coal-fired power stations, the largest of which is Hwange, with an installed capacity of 920 MW.

In recent years, Zimbabwe’s actual generating capacity has been lower than the installed capacity due to low water levels at Kariba and lack of maintenance at the power stations.

The government’s initiative to revive idle mines also increased demand for electricity from the mining sector. Despite the use of imported power, the availability of electricity in Zimbabwe has been subject to load-shedding – Harare

ZSE creep back to positive territory as mid-caps rally

ZSE opens the week in red